Softslide project’s main objective is to generate €60 M revenue, an EBIDTA of €19,9M and 350 new jobs with the commercialization of SoftSlide’s technology estimated from a conservative sub-market share of 15% of the total elastomeric and plastic dynamic seals European market.

In addition, dynamic seals related friction, damages the seal surface overtime, thus reducing its lifetime. Although, it is of common knowledge that low-friction dynamic seals can be obtained by specifically designing and engraving micro-patterns on the seal contact area (area in contact with the moving mechanism), current seals’ mass production processes do not incorporate this crucial step. 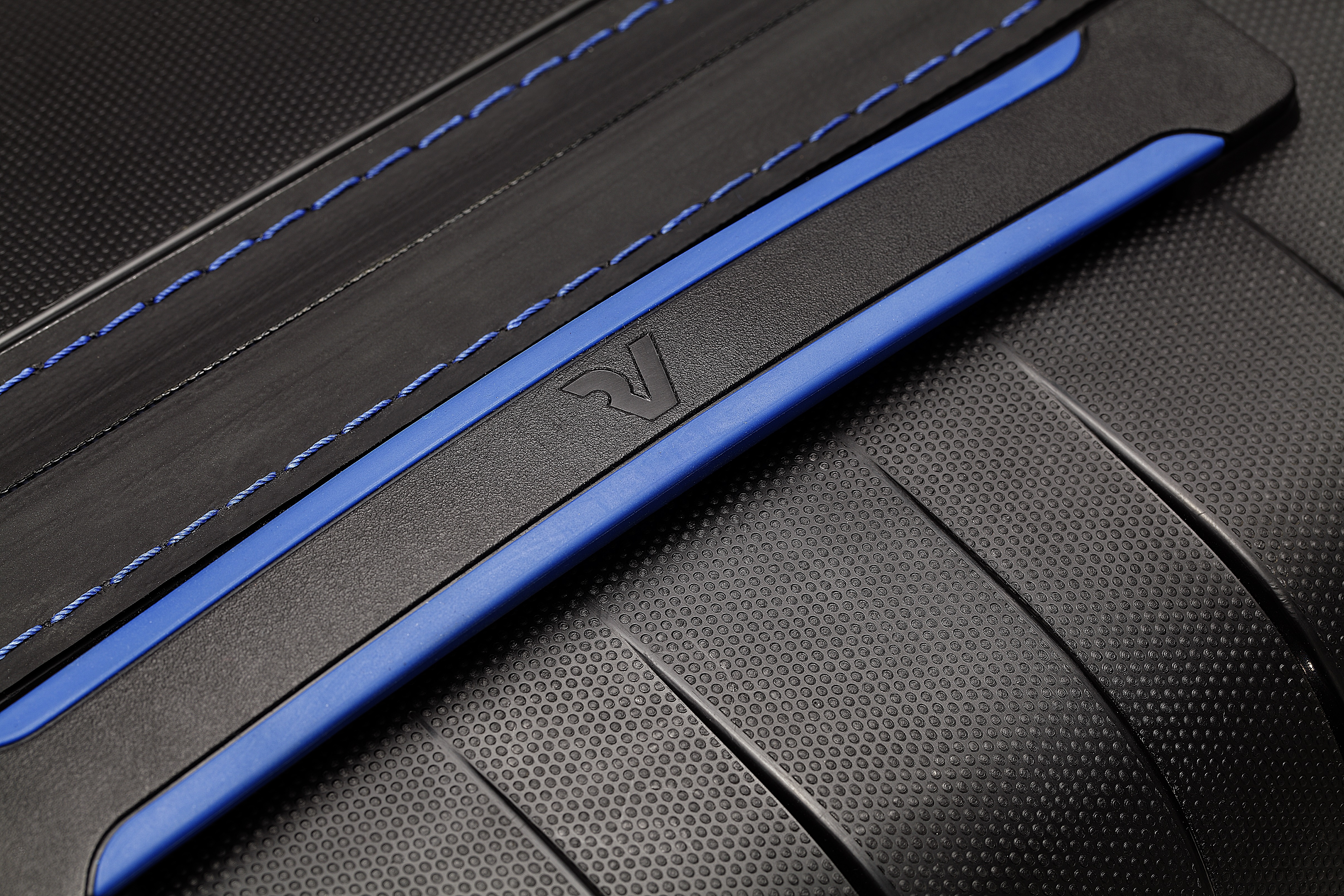 The SoftSlide plan is to build up a network for maximising the impact of its technology, by leveraging on the following entities: 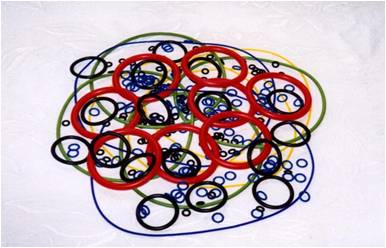 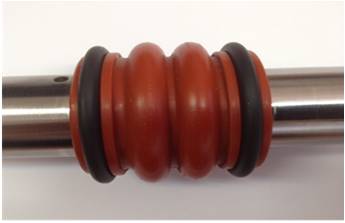